About
Pension "Zvezdny" is located in the Spa resort of Kislovodsk, near the railway station and pump room with mineral water. The pension is located on the same territory with the famous sanatorium "Narzanov Valley", 20 meters from the water Park and 30 meters from the medical building of the sanatorium "Narzanov valley" and the pool. One of the buildings of the boarding house, made in the form of a castle, stands out for its unique fabulous beauty. Pension "Star" is a separate structural unit of JSC "Research and production enterprise "Star" named after academician G. I. Severin. It is the leading enterprise in Russia in the field of creation and production of individual life support systems for pilots and cosmonauts, means of rescue of crews and passengers in case of accidents of aircraft, systems of refueling of aircraft with fuel in flight.
25 rooms of the pension will offer 48 guests excellent conditions for rest and recovery during any time of the year.

The cozy atmosphere, hospitality and cordiality of the staff will make our pension your second home.
The Castle 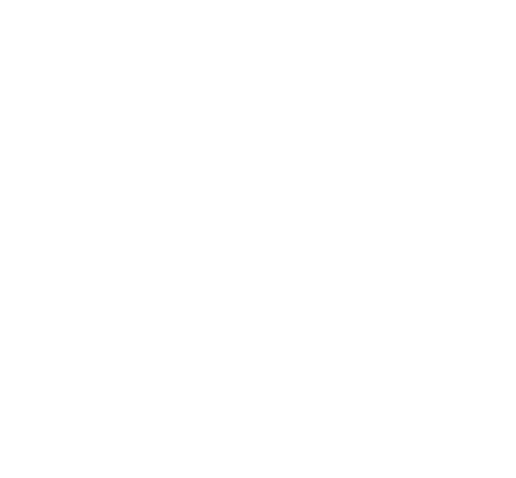 The hallmark of the resort is a unique castle, built in 1893 by architect E. B. Khodzhaev commissioned Pyatigorsk merchant G. V. Alexandrov. By 1910 it already belonged to Rostov merchant M. O. Kulakov, and then it was sold to Baku oil producer M. Mukhtarov. Interestingly, this mansion is very similar to the Palace in Tiflis, built in 1893 by the St. Petersburg architect Pavel stern. Not only the layout of the building, but even minor architectural details Kislovodsk "Mukhtarov Palace" repeat the appearance of the Tiflis Palace. After the revolution, the castle existed as a house, and only in 1975 on the initiative of the pilot-cosmonaut Popovich and General designer of rocket technology guy Ilyich Severin was transferred to the pension "Star". Currently, the castle is under reconstruction, after which the guests of the city will be offered a unique in all respects "presidential Suite".